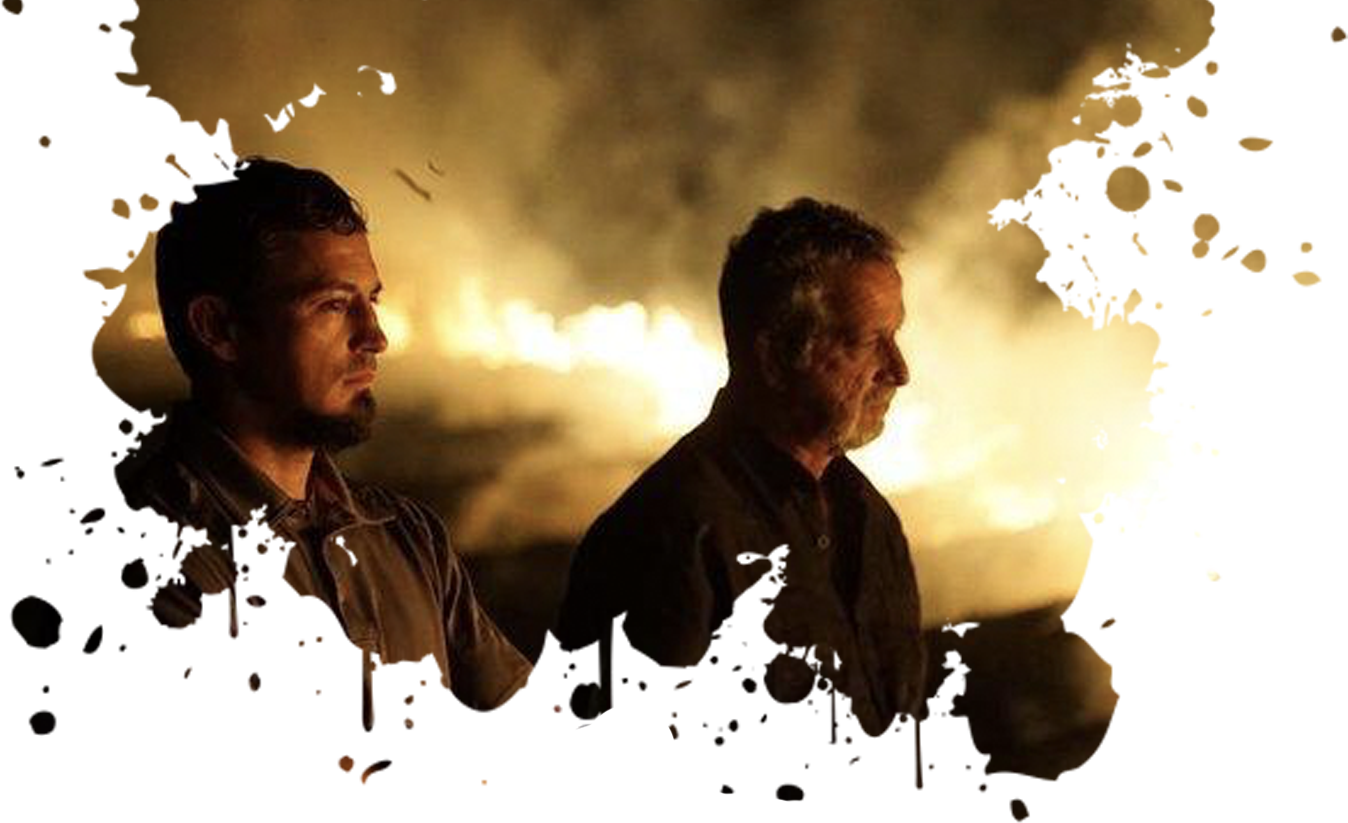 Good Caper Content (run by Kathryn Vaughan) will cater to the growing number of buyers for crime programming, as CEO David George looks to give his company’s many acquisitions better brand identity in a busy market.