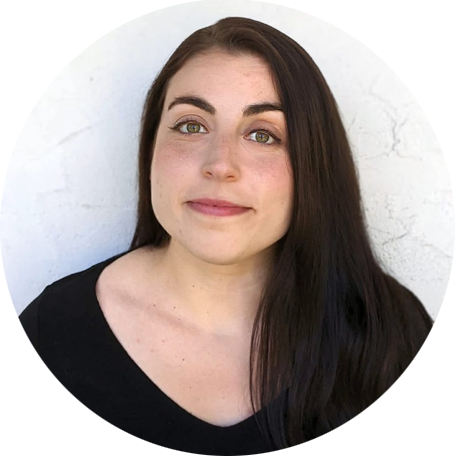 A producer with unparalleled legal expertise, Megre previously worked in production for Delirio Films, a boutique documentary production company known for titles including SundanceTV’s No One Saw A Thing and History Channel’s Hunting Isis. In her tenure at Delirio, Megre worked on all aspects of production — from development through production and post-production — on projects such as Coded, Netflix’s The Playbook, and the upcoming Magic Johnson docuseries. Megre’s independent production work includes the series Sideways Smile, which screened at Austin Film Festival and Cinequest. Before working in television, Megre graduated from Yale Law School and worked as an attorney at a top-tier international law firm. Her legal practice centered on white-collar crime, detainee constitutional rights, and asylum cases.