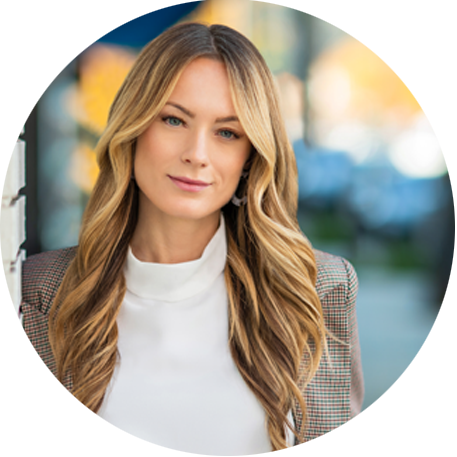 An experienced unscripted development executive with prior tenures at notable production companies and digital media studios, Dammann was previously director of development at Vox Media Studios. Prior to Vox, she was on the development team at Mashable Studios, helping launch the company’s entertainment arm with a slate of 40+ original scripted and unscripted series, as well as 44 Blue Productions, where she first discovered her passion for investigative documentary programming.

Dammann began her career at Critical Content, helping develop series including MTV’s Catfish, Food Network’s The Great Food Truck Race, and FOX’s Home Free. She has developed projects across every unscripted genre, for networks including Netflix, A&E, Discovery, MSNBC, and countless others.

A Seattle transport and USC graduate, Dammann never misses a chance to be outdoors, visit an estate sale, or go down a research rabbit hole.